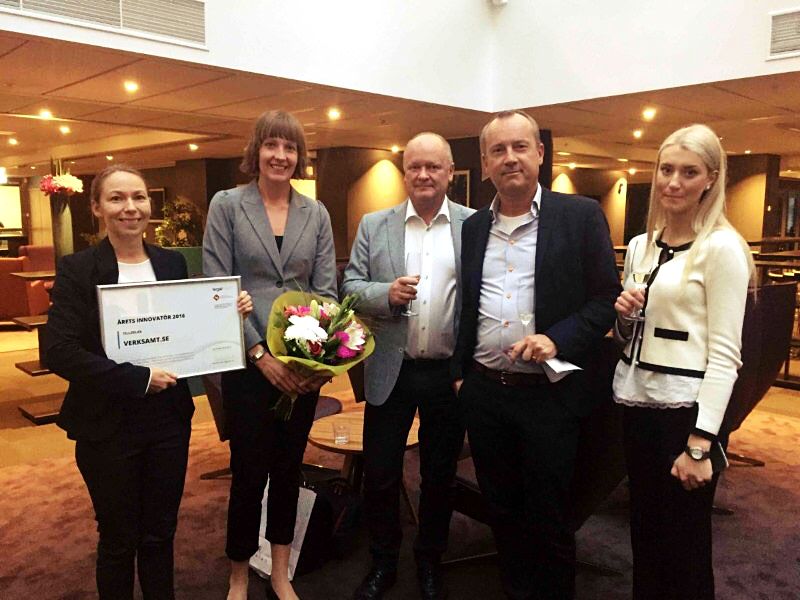 
And the winner is: Verksamt.se (interview in swedish).

The person of the year award goes to Egil Bergenlind. Bergenlind is the founder of DPOrganizer, a data protection management and compliance tool, and a former lawyer at Bird & Bird and iZettle.


Legaltech.se is a swedish blog about law and technology. It was launched in january 2016 by IT lawyer and journalist Fredrik Svärd (e-mail, twitter).